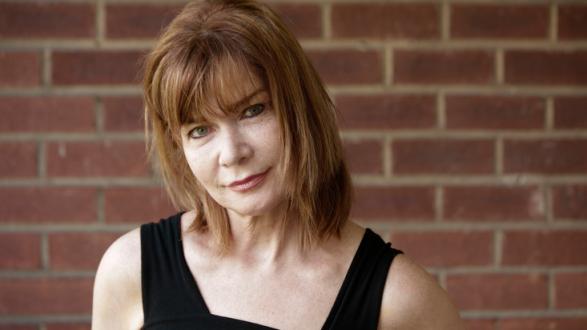 Vanessa Hollingshead Comic/Actor She was in Woody Allen's Cafe Society. 2017, Gotham Season 4 (Evil Nurse.) She will be filming her fourth stand-up special in Atlanta, Georgia. She has had a special on Comedy Central, has performed Nationally and Internationally for Comedy Central . She was listed on Oxygen's TV Special "Fifty of the Funniest women alive." Vanessa performed at The Montreal Comedy Festival four times. She performed for the troops in the Middle East for a month, and England last year. She has opened for Bill Maher (City Center), Richard Pryor, Chris Rock, Jim Norton, amongst others. Vanessa has worked with Jerry Seinfeld, Dane Cook, George Carlin and Ray Romano, and recently Brad Garett at the MGM.