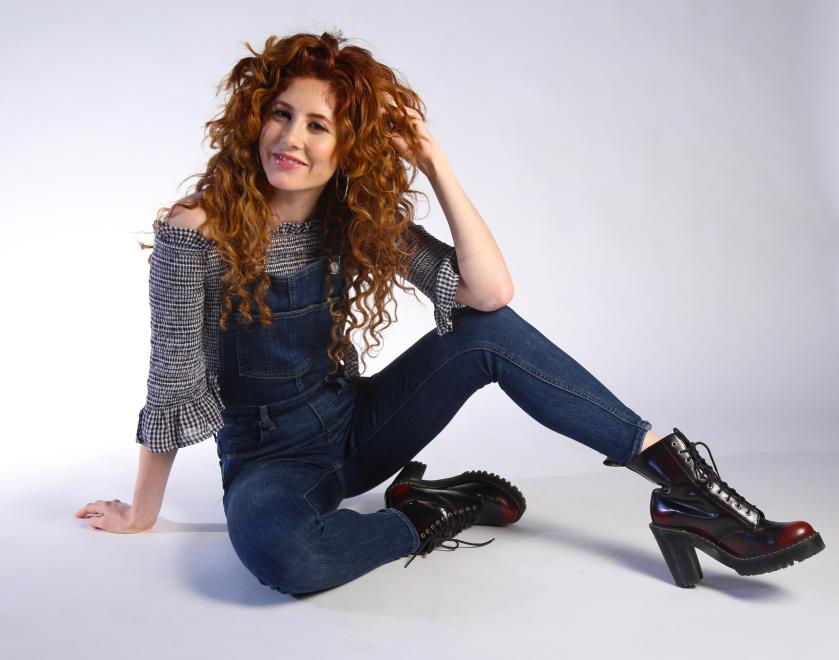 Tori Piskin is a writer, producer, comedian and content creator. In 2013, she wrote the script Kuirky, a comedic feature based off of her experience going to a learning disabilities high school in NYC. She won first place in the New York Screenplay contest and World Series of Screenwriting. Currently, she is a finalist in the Ron Howard and Brian Grazer Imagine Impact writing mentorship program. As a stand up she performs regularly as Caroline's on Broadway and was featured as a new talent to watch in the New York Comedy Festival. She has featured for comedians like Judy Gold, Pauly Shore and was on MTV's Wild 'N Out. She has created sketch videos for Google, Warner Brothers (Friends 25th anniversary) and many more. She currently has a podcast her mom that was on the top 50 comedy iTunes charts