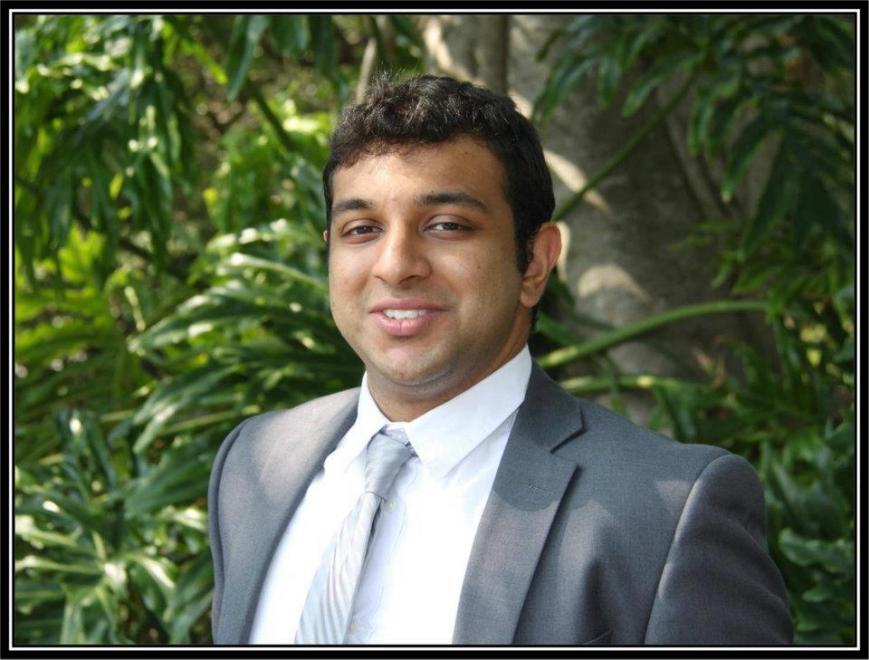 Ruchir Pandya is in the 9th year of his 21st birthday and has been performing standup in the NYC area for 8 years at venues such as Caroline's on Broadway, Greenwich Village Comedy Club, Gotham Comedy Club, and various others. Ruchir's comedy is primarily observational and quirky, focusing on the idiosyncrasies of human nature. In his spare time he enjoys playing basketball, flag football, and reading obscure science fiction novels.