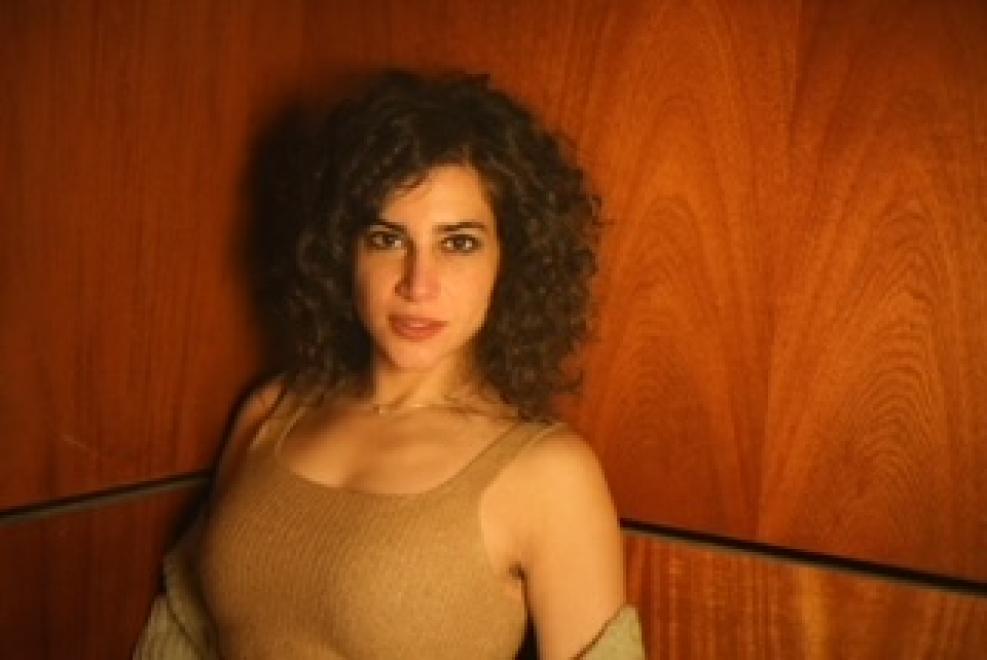 Naomi Karavani is a comedian, actor, and writer based in New York City. For over five years Naomi worked as a writer and on-air talent for the news comedy show Redacted Tonight where she covered topics from Big Tech to Mass Incarceration to the baby on the Terrorism Watchlist. Good thing someone's watching him. She appeared at the Edinburgh Fringe Festival, Bentzen Ball, and the Brooklyn Comedy Festival and runs a weekly show in Brooklyn called "Bitches' Brew."