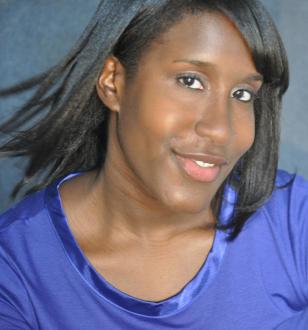 Naomi has been making audiences laugh for over 10 years--from coast to coast and on both hemispheres. She can be found performing at such New York City venues as The Upright Citizens Brigade Theater, Gotham Comedy Club, or Karma Lounge, where she produces the monthly show Coyote Average. You may have seen her on VH1's "The Short List," on the 5 Funny Females tour, or maybe on tour with the National Theater of the Deaf back in 2005.