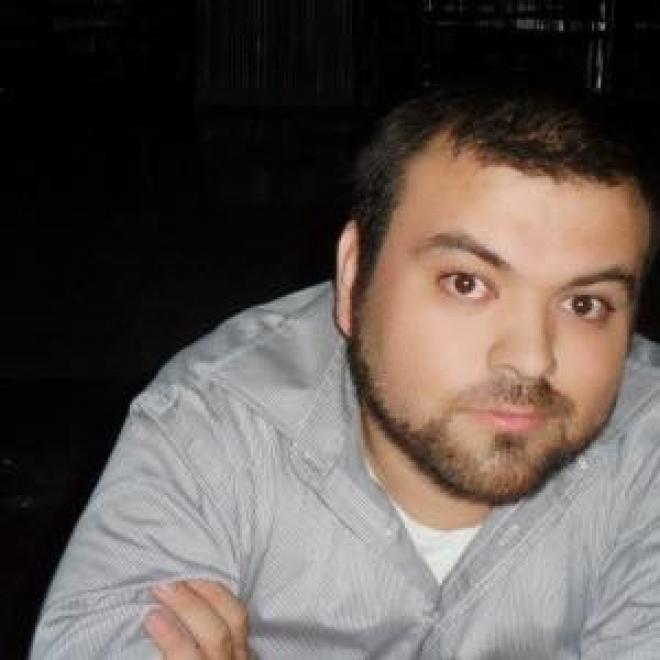 Michael is a South Texas native that started comedy so that his wife and cats could get a break from him. Since he's Hispanic and can't speak Spanish or whistle, he instead talks about the joys of interracial marriage and Spider-Man. He regularly performs at clubs and showcases across Texas and is an organizer of the Nerdcore Comedy Show, which showcases stand up at media conventions and private events across the country. You can see what he's up to at MikeVSuarez.com