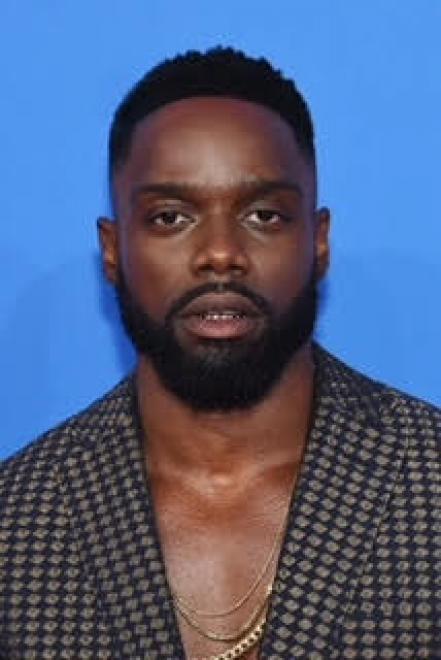 est known under his handle @KLARITY, Greg has established himself as a respected comedy content creator, actor, producer and host, bringing his unique sense of humor and style to all his work. In addition to comedy, Greg has worked in the acting space as a series regular for three seasons on TBS 10 Items or Less, played a recurring role on Lincoln Heights, and has guest starred on The Shield, CSI: New York and others. Additionally, Greg has been in two feature films, The Eyes, and Unbreak My Heart, the Toni Braxton biopic where he played L.A. Reid. He has also worked on a character-driven 12-episode digital series Johari’s Window, which was accepted at the Pan African Film Festival in Los Angeles. Greg is passionate about fitness, empowerment and charity and digital voice and business endeavors are reflective of this. He is a partner in v1ve, an online fitness entertainment streaming platform with locations in New York. He is also the co-founder of Enzo Industries, a production company with a mission to deliver authentic and inspirational stories on screens big, small, and mobile, with content that reaches a global audience that's hungry for change, positivity and leadership. Most recently in comedy, Greg has opened on select dates for Jo Koy and Tommy Davidson's standup comedy shows. In 2021, Greg starred as the host of, Uninterrupted, newest digital series, Put You On, a fast paced open conversation spotlighting up and coming athletes in collaboration with Nike. He also hosted the company's year end employees-only celebrated "Maxim Awards" with more projects in the works with them.