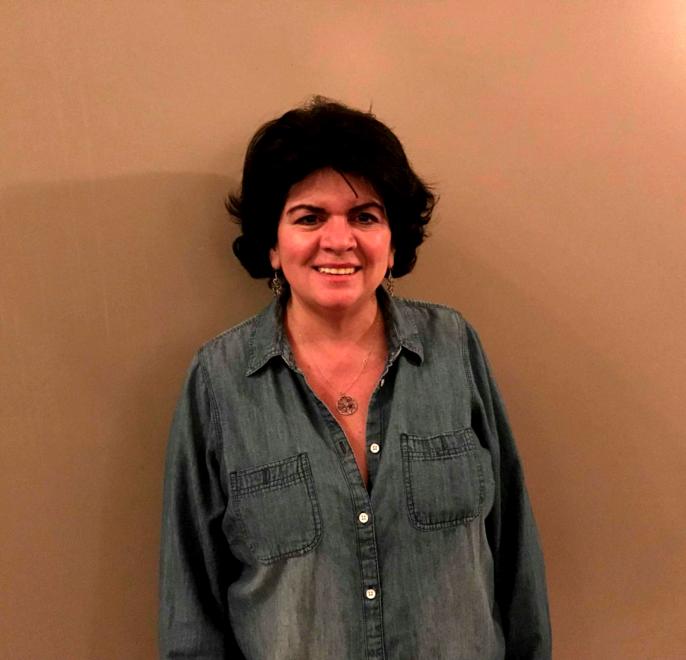 Jorja takes care of patients by day and tells jokes by night. She was the winner of the 2014 NoMa comedy contest in White Plains. Since then she has appeared around Westchester and Manhattan performing at clubs like Broadway Comedy Club, Metropolitan room, Dangerfields’, The Stand, Triad theatre, and the Yonkers Comedy Club. She frequently performs at Lucy’s Laugh Lounge. Jorja says “If I can make my patients laugh then I can make anyone laugh”, and that she does.