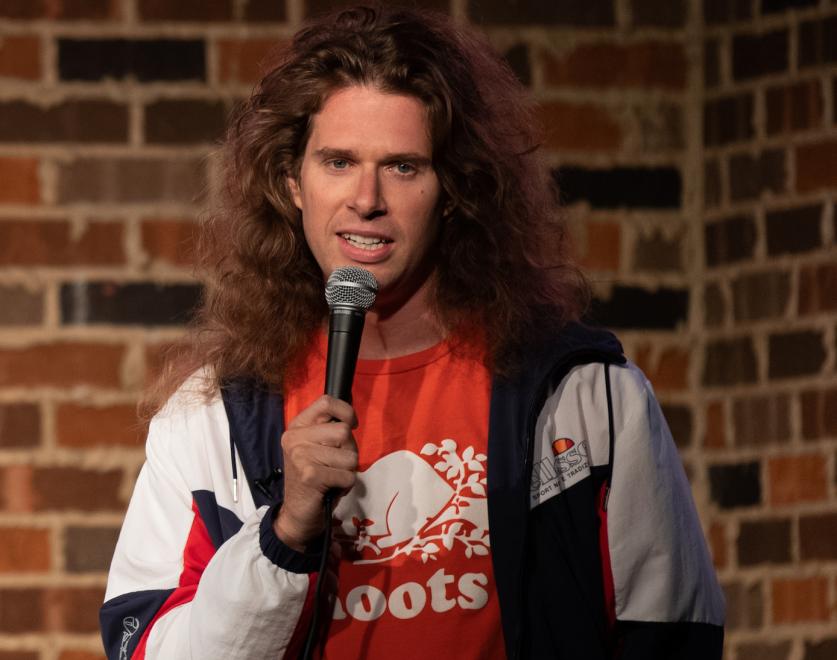 Originally from Washington DC, John starred on MTV’s “Are You The One?” and “The Challenge,” and has been performing all over the country in clubs and colleges opening for comedy greats such as Anthony Jeselnik, Nick Swardson, Margaret Cho, Doug Stanhope, Damon Wayans, Ron White, Godfrey, Chris Kattan, Natasha Leggero, Big Jay Oakerson, and many more. John is one of the original co-founders of the award-winning satirical news team, “Tampa News Force.”