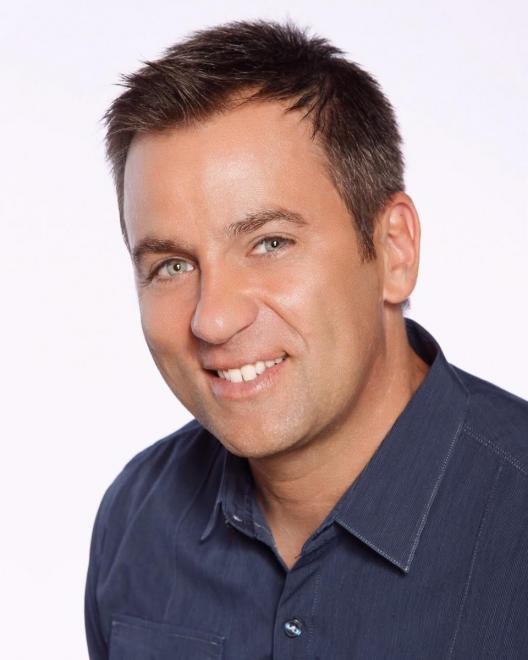 Energetic and accessible, acclaimed stand-up John Heffron shares an array of relatable experiences from childhood through life as a father. Audiences of all ages relate to his enthusiastic, hard-won wisdom, recognizing how often the path to maturity is marked by universal triumphs and failures. Heffron was the winner of the second season of NBC’s Last Comic Standing and has since performed on The Tonight Show, Chelsea Lately, The Late Late Show, HBO, FX, VH1, A&E, and CMT. Heffron remains one of a small handful of veteran performers to tape two separate Comedy Central specials and has an hour-long special, Middle Class Funny, on Netflix. In the podcasting realm, Heffron has guested on WTF with Marc Maron, The Joe Rogan Experience, and Ari Shaffir’s Skeptic Tank. He has hosted several of his own podcasts including The State I'm In, Heffron and Reep Show, and The Critical 48. John’s four comedy albums, his Middle Class Funny DVD, and best-selling advice book I Come to You From the Future: Everything You’ll Need to Know Before You Knoware currently available on iTunes and Amazon.