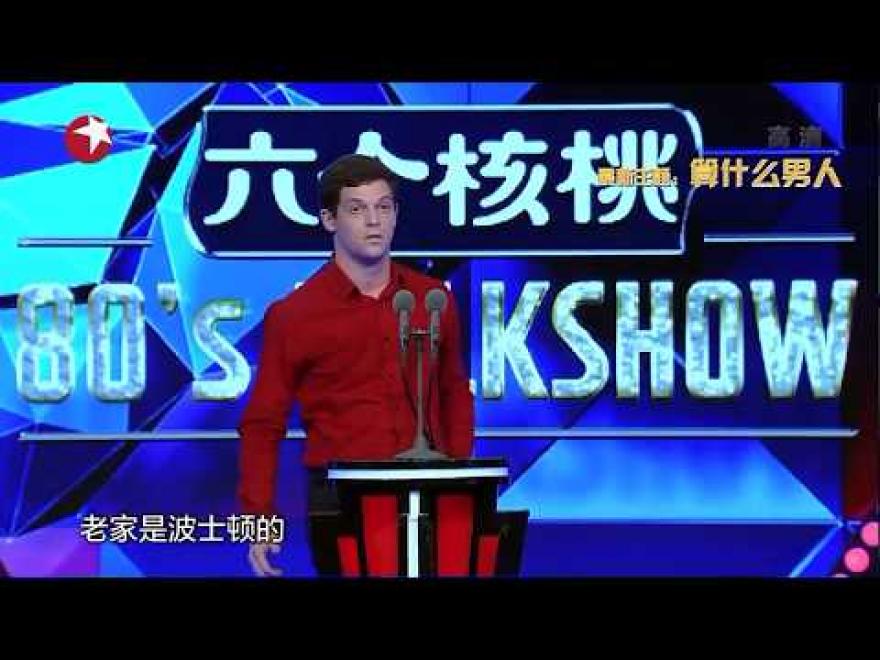 Jesse Appell (艾杰西) is a Fulbright Scholar Alumni whose research focuses on Chinese humor and performance. He is a disciple of master Xiang Sheng performer Ding Guangquan, and regularly performs Xiangsheng, bilingual improv comedy, and Chinese stand-up live and on TV. Appell’s performances, writing, and commentary on Chinese comedy, media, and culture have been seen and heard on CBS, TEDx, PBS, NPR, and PRI, as well as Chinese media such as CCTV, BTV, and CRI. He was listed as one of the People of the Year by the Global Times in 2012. Jesse is the founder of Laugh Beijing and the U.S.-China Comedy Center, social enterprise focused on fulfilling the goal of bringing China and the West closer through laughter.