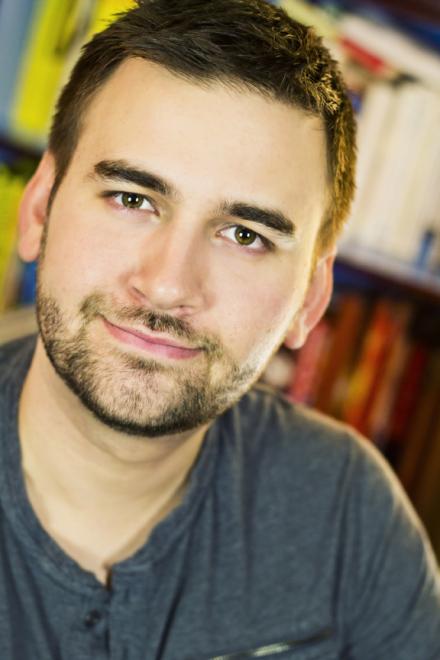 My stand-up has been featured on Sirius XM, the RISK! podcast, in the Boston Comedy Festival, the Cleveland Comedy Festival, Out of Bounds Comedy Festival, Cape Fear Comedy Festival, and the North Carolina Comedy Arts Festival. I’ve been an actor in sketches for College Humor, IFC, Funny or Die, MTV.com, and Distractify (one of which ended up on the Today show). I’ve written for College Humor, McSweeney’s, The Onion News Network on IFC, Someecards (where I was the Ecards Editor for over a year), TL;DR Wikipedia, Reader’s Digest, and a couple web series you’ve never heard of that paid me with checks that said, verbatim: “Cheese Jokes.” I was an “Adjunct Scholar” for Lapham’s Quarterly, created the Better Book Titles blog and wrote my own humor book for Penguin in 2012 called How Not to Read: Harnessing the Power of a Literature-Free Life and AM Universal put out another collection from the blog called Never Flirt With Puppy Killers in 2016.