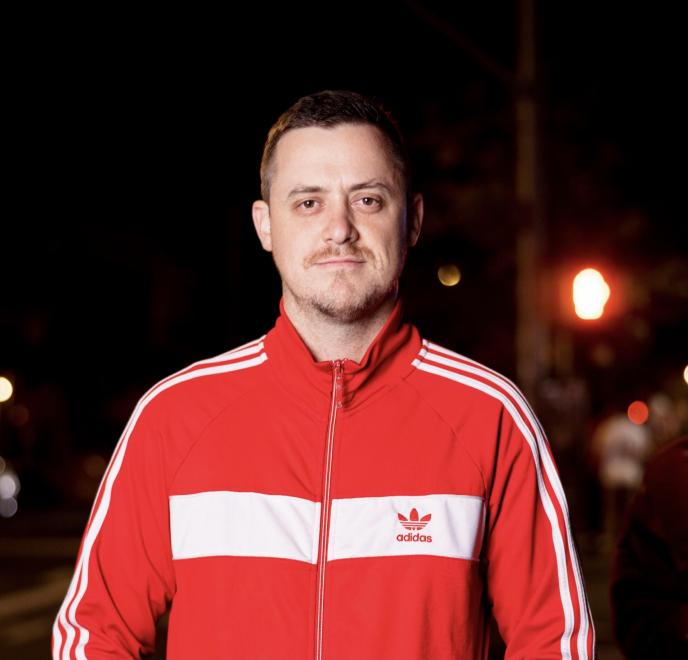 Colum is an Irish Comedian who has been based in America since 2014. Having started his career in Ireland, Colum’s talents quickly became known on the Irish circuit as he became a finalist in the nationally broadcasted TV show “RTE New Comedy Awards”. More recently Colum performed at the New York Comedy Festival and Skankfest. He is a regular on the popular podcast Legion of Skanks as well as hosting his own podcast The Colum Tyrrell Podcast. Colum performs comedy nightly in clubs and bars in New York City.