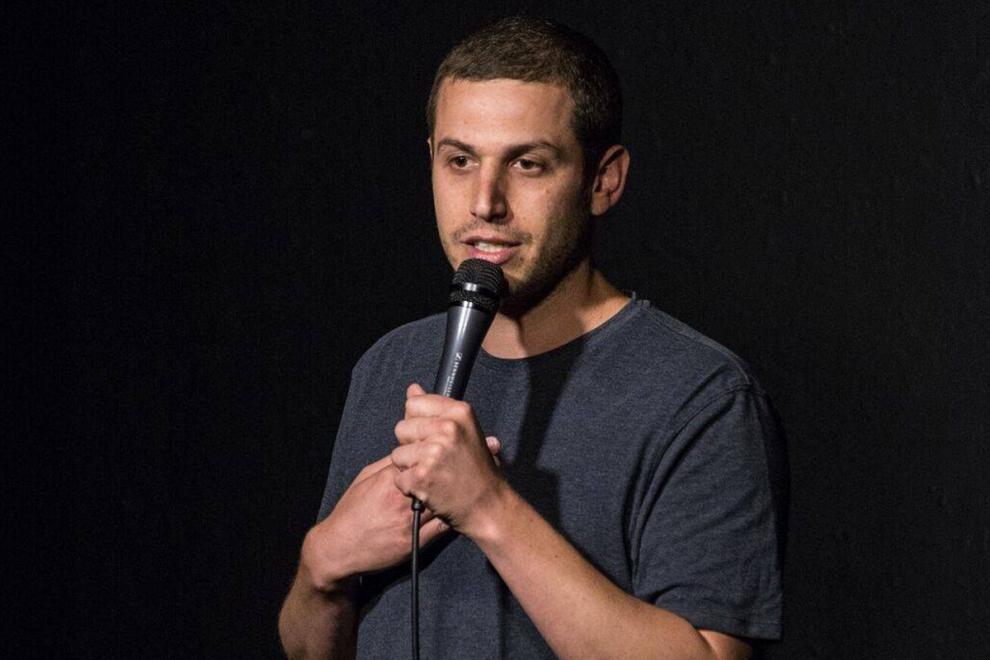 Ari can be seen touring all over either by himself or opening for comedians such as Michael Kosta, Andrew Santino, Dan Soder, Erik Griffin, Mark Normand, Theo Von, and Pauly Shore. He has performed in many Comedy Festivals including The Laughing Skull, Big Pine, Laugh Your Asheville Off, and Kaaboo. His comedy has been featured on MTV’s Greatest Party Stories Ever, Gabriel Iglesias’s Stand-Up Revolution on SiriusXM, Nerdist, FunnyOrDie, Cracked, Medium, College Humor, &TBS.